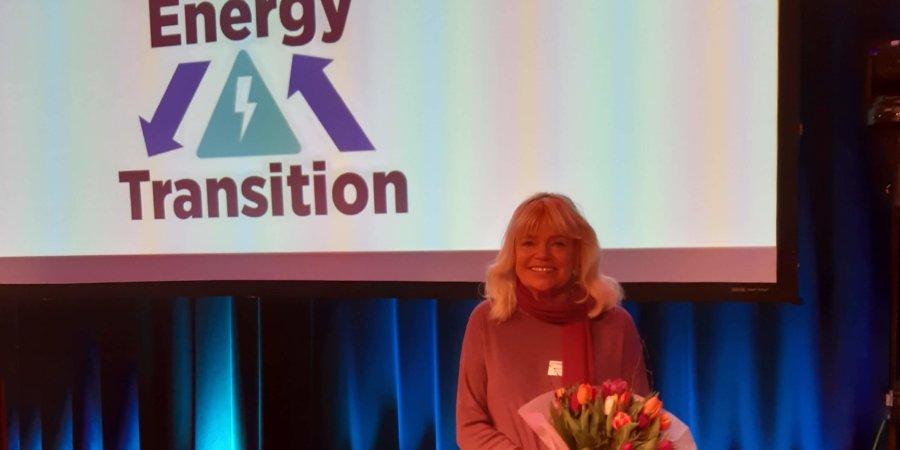 On March 17th, the Netherlands Society for Statistics and OR, VVSOR, has awarded the honorary membership to Jacqueline Meulman, for her contributions to statistical science and to our society.

Prof. Meulman is one of the most prominent Dutch statisticians. She holds affiliations at Leiden University and Stanford University and has a long track record in nonlinear multivariate analysis and related fields. For her work, she has already received numerous accolades, including a Lifetime Achievement Award from the Psychometric Society, the Ruigrok and Fullbright awards, and membership to the Royal Holland Society of Sciences and Humanities and the Royal Netherlands Academy of Arts and Sciences.

Not just for statistical science, also for the society, she has played an important role, especially during her period (2011 – 2017) as president of our society. Under her leadership, the data science section was set up and the collaboration with our publisher was rekindled. Most prominently, she contributed to the rejuvination of our society, by establishing the Young Statisticians section, a new gateway into our society for undergraduate and PhD-students and young professionals with interest in statistics and OR. This was instrumental in reverting the steady decline in membership numbers into an increase and led to more diversity in our membership database.

For these, and other activities, the board of the VVSOR proposed to reward prof. Meulman with an honorary membership. The General Assembly approved this proposal with 100% agreement. 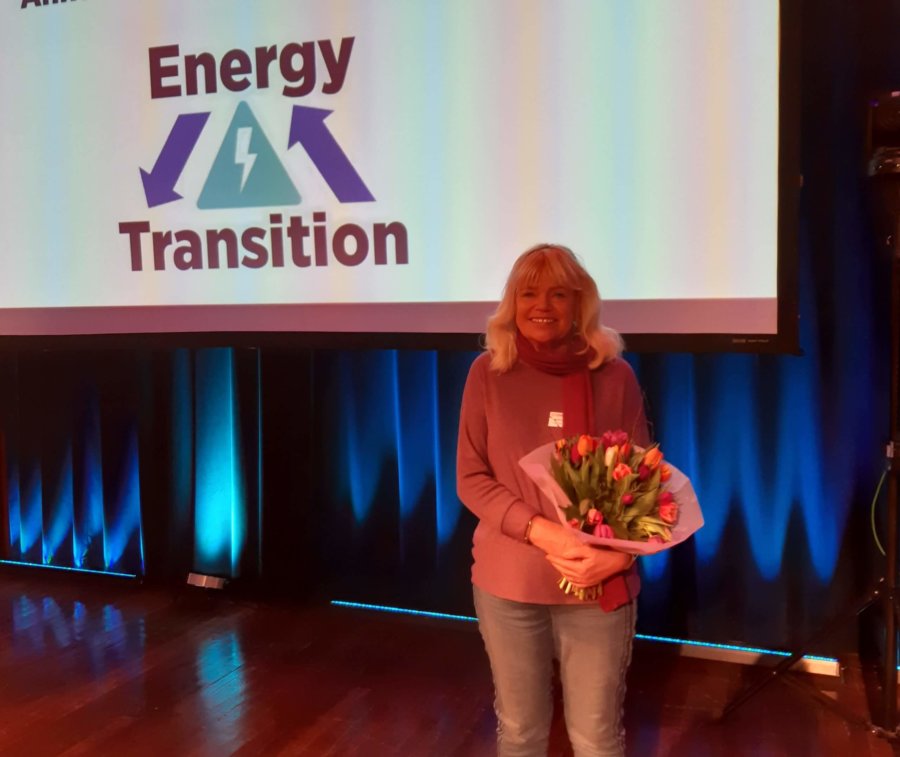 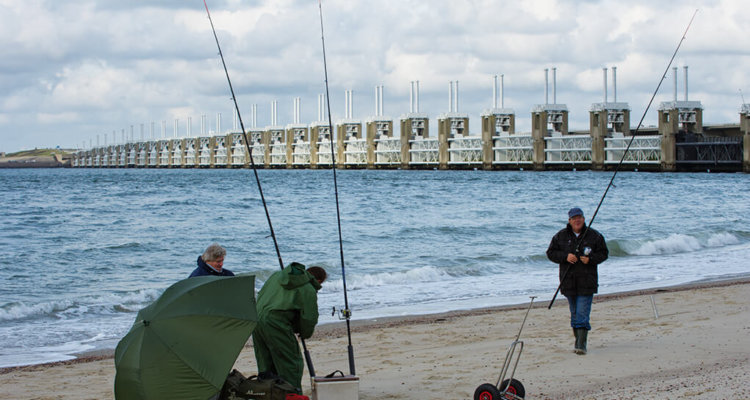 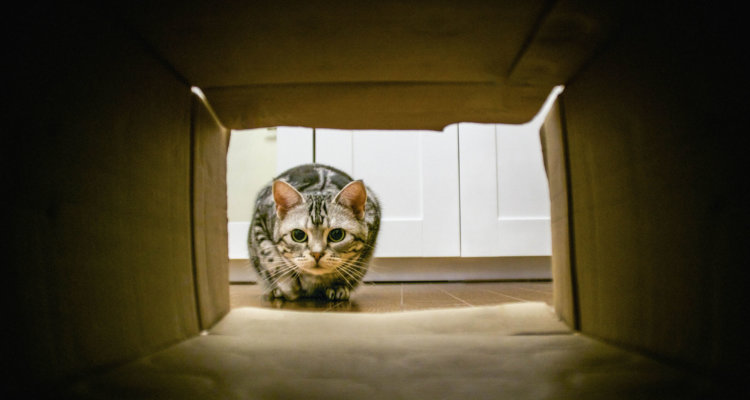 On Oct 5th 2022, we dive into model explainability & ethics

Statistics & OR for Robust Decision Making 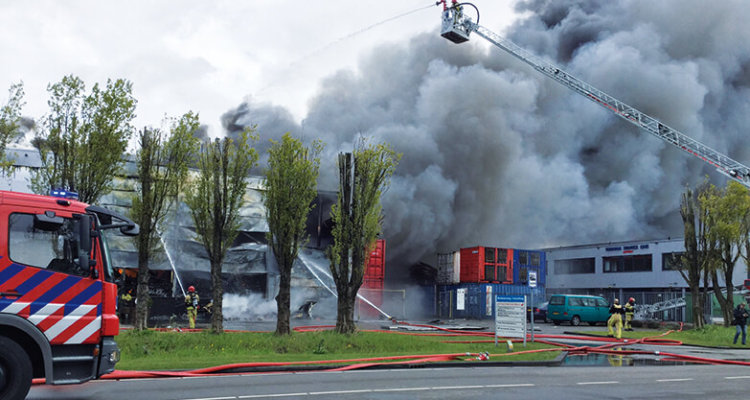 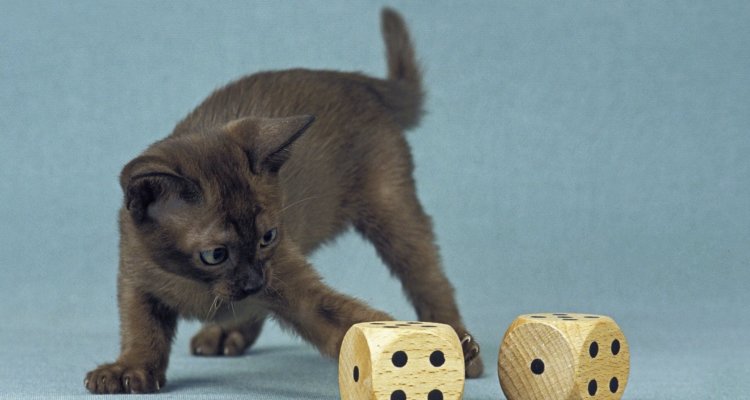