The board of the VVSOR sends their condolences and sympathy wishes to family and friends for the loss of a loved one, and eminent statistician. 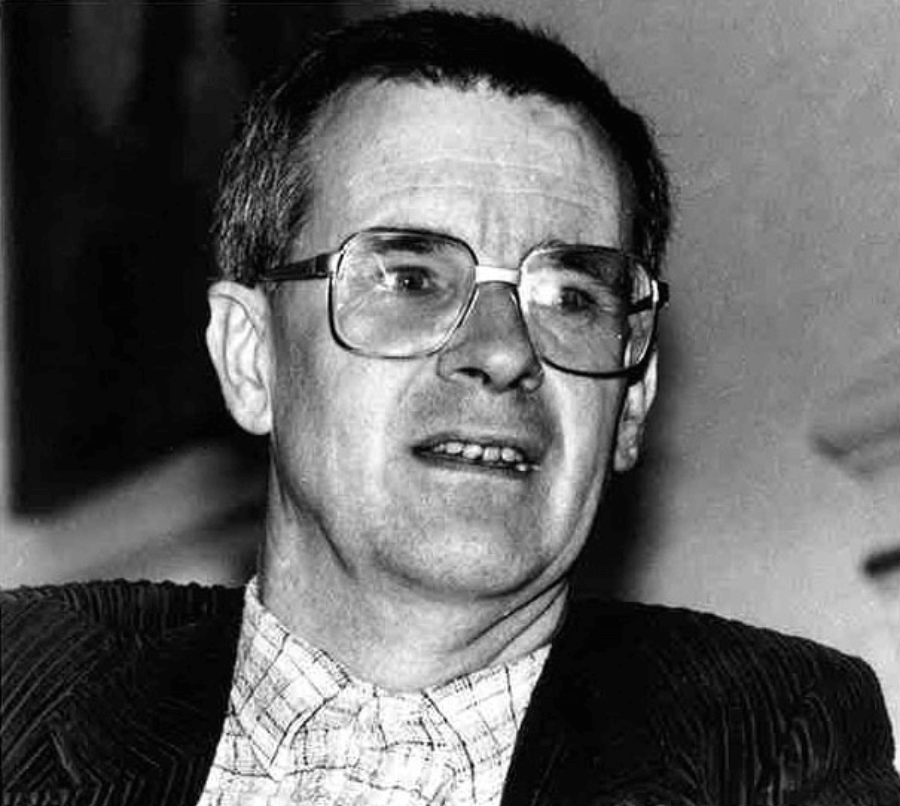 Ivo Molenaar was born in 1935 in Den Haag. He studied mathematics at the University of Amsterdam and graduated in 1962. He then worked at the Mathematical Centre (CWI), led by David van Dantzig. Under the supervision of Jan Hemelrijk and Willem van Zwet he obtained his PhD degree in 1970 on the topic ‘Approximations to the Poisson, Binomial and Hypergeometric Distribution Functions’. After a year of being a visiting assistant professor at Pennsylvania State University he came back to the Netherlands to become Professor in Statistics and Measurement scaling theory at the Social Sciences Faculty at the University of Groningen.

He was actively involved in statistics and psychometrics on national and international level. He was the organizer of courses in advanced statistics topics at the Groningen Summer School for Social Sciences. Within the VVSOR Ivo Molenaar was actively involved too. He was not only an active visitor (and organizer) of  ‘de Statistische dag’, he was the also the organizer several times. Furthermore, he was the editor of Statistica Neerlandica and president of the society from 1991 to 1993.  His active involvement the dissemination of statistics was a sufficient reason to become honorary-member of the VVSOR from 2002 and onwards.

The board of the VVSOR sends their condolences and sympathy wishes to family and friends for the loss of a loved one, and eminent statistician.

We use cookies to give you the best experience on our website. If you continue to use this site we will assume that you are happy with it.Ok