These two associations have joined forces to promote the study and application of statistics in medicine, life sciences and related fields. These joint goals are formulated in a combined policy plan. BMS-ANed offers a platform for scientists working in the field of biostatistics to meet and exchange knowledge and is, among others, responsible for

The policy-making and legislative body of BMS-ANed is the general Assembly, which meets annually.  The board is the policy-executing body of  BMS-ANed and is supported by two committees. Specific sub-disciplines and topics in biostatistics are organized in working groups that organize meetings in their respective fields. Both BMS and ANed have their own by-laws. Further documents, such as annual reports, financial reports, and general meeting minutes can be found on the archive page. BMS-ANed has a privacy declaration (in Dutch) following GDPR (Dutch: AVG) regulations.

Currently, the board of BMS-ANed consists of the following members: 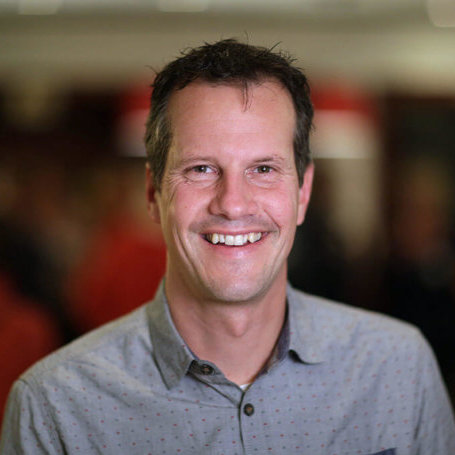 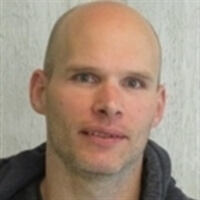 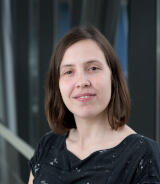 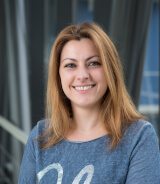 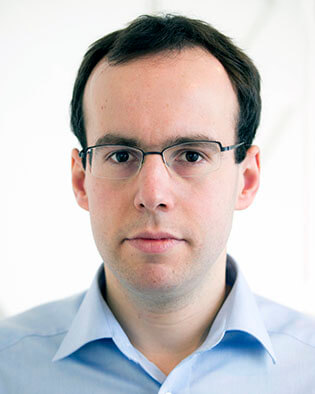 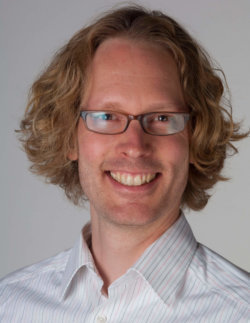 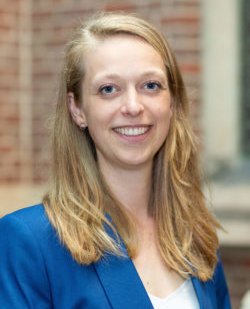 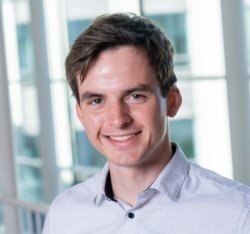 The kascommissie verifies the yearly accounts of BMS-ANed and consists of the following two members:

The VVS-OR manages the Register of Biostatisticians that guarantees sufficient theoretical knowledge and experience of its registries to be able to function as an independent biostatistician. The committee concerned with the register consists of the following four members: 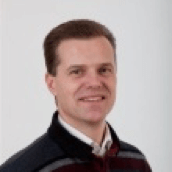 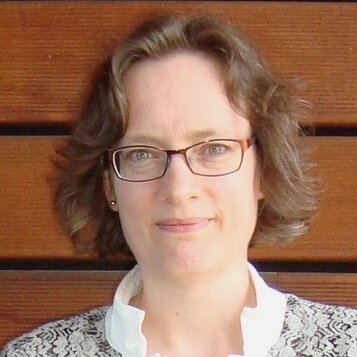 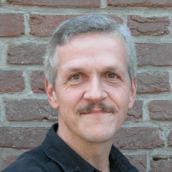 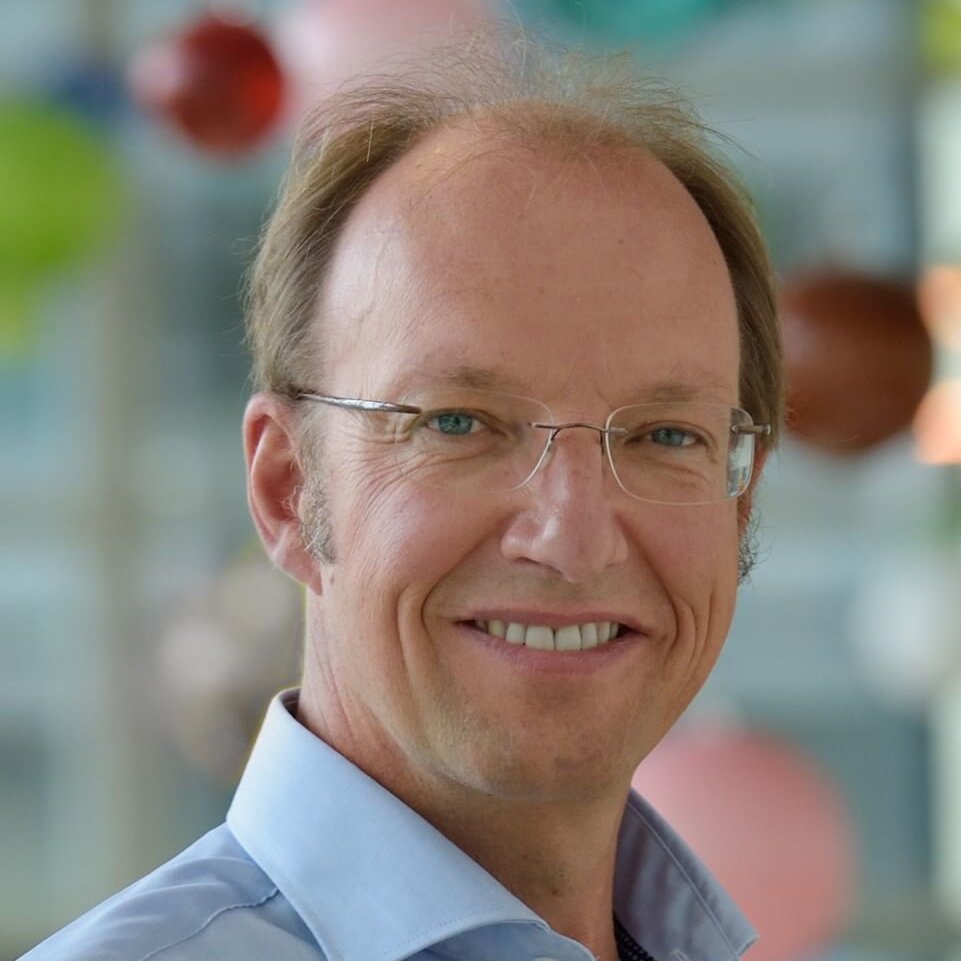 The working group Pharmaceutical Statistics and Data Management (PSDM) is active in the field of pharmaceutical statistics and has its own website. The board of PSDM currently consists of the following members:

Members of BMS-ANed active and/or formerly active in various other committees and boards in the field of biostatistics: