For our second workshop, we will apply the theoretical knowledge acquired in session 1 and put it into practice. To do this, we’re joined by ggplot-wizard Cédric Scherer – an authority on data visualization in R. For this beginner session, Cédric will introduce us to the secrets of the ggplot universe, sharing with us his favourite tips and tricks to produce beautiful plots in R.

This session will be a practical tutorial with live coding, and an RMarkdown document containing the workshop’s code will be provided to follow along more easily. To maximize the time we have to learn the basics of ggplot, we require participants to have some fundamental knowledge of coding in R, including data input and some rudimentary plotting knowledge.

Who is Cédric Scherer? 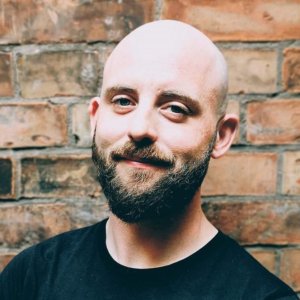